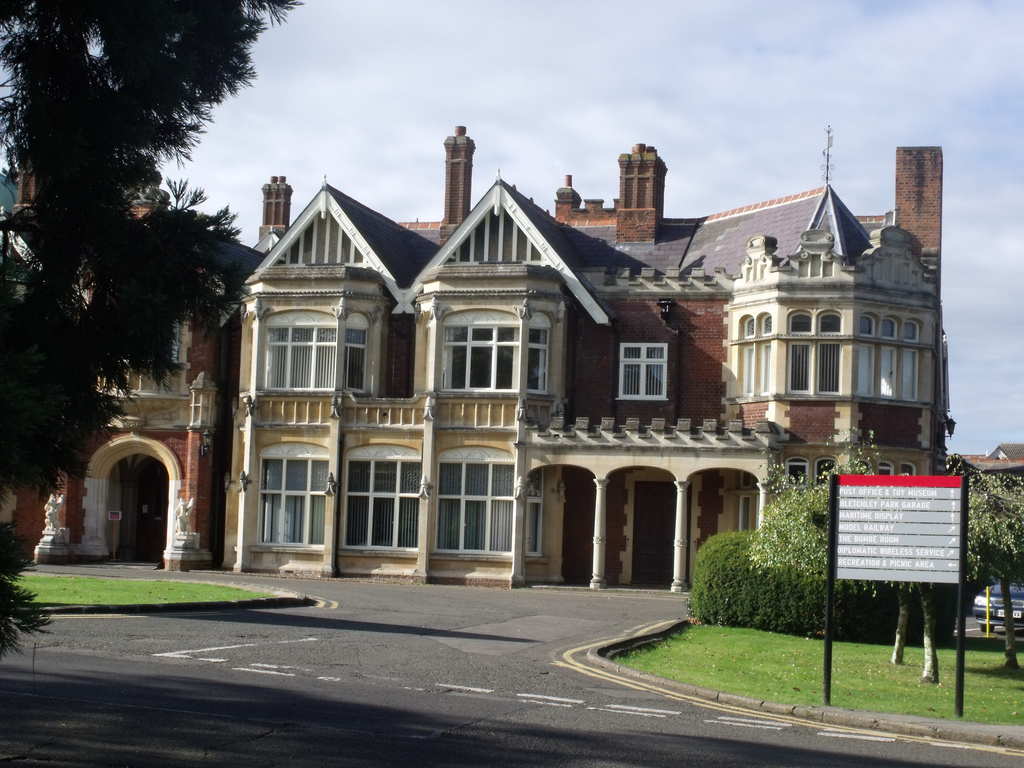 In the World War Two, the Allied cryptanalysts successfully broke German  Code and helped Allies win the war. One of the important facts I thought was the efforts from the genius.

In Ultra, the Allies hired the best one in different fields. They invited people (most were mathematicians and cryptanalysts) with unique talent, such as the Champion of Chess, the experts in crossword puzzle, linguists and so on. One of the most famous people they hired was Alan Turin. For example, Bletchley Park once used the crossword puzzle on ‘The Daily Telegraph’ as the test and asked the applicants finished it in 12 minutes. Bletchley Park also offered brilliant tools. Colossus, the world’s first programmable digital electronic computer was used to help break the German Code. So one of the reason that helped Allied cryptanalysts be victorious over German cryptographers is that the Allies hired the top people in different fields and made them work together to solve problems.

The achievement of this strategy was so outstanding that during the World War Two, it helped Allies broke many codes. This greatly helped Allies save a lot of time and people, avoid the attack from enemy and finally win the war. Espionage is the Key