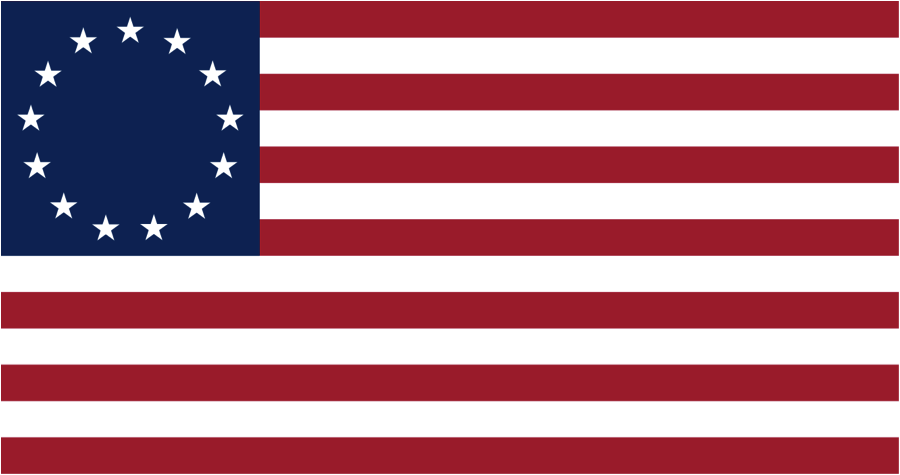 It was the summer of 1778, in the midst of the Revolutionary War, and the Americans needed information. Specifically, they needed information about British activities in New York, which served as an important naval base. In order to get it, a Continental officer named Benjamin Tallmadge would recruit his childhood friends and neighbors to create the war’s most successful intelligence network (“The Culper Spy Ring”).

The Continental Army had previously tried to infiltrate New York by sending Nathan Hale to gather intelligence, but the mission suffered from poor planning and worse execution. It did not take long for a British officer to recognize Hale, who was quickly captured and hanged (Wilcox). Tallmadge set out to create his network with the problems the Hale mission had encountered on his mind (Wilcox). By utilizing a network of people, with some collecting information and others transporting the information from one location to another, the mission would not depend solely on one man and would not fall apart entirely if a single member was captured. Additionally, they would encrypt their messages so that even if a courier were intercepted by the British any information he was carrying would be unreadable.

Rather than using soldiers, who would have needed to go undercover to carry out their mission, Tallmadge recruited civilians. Many of the group’s members were from Tallmadge’s hometown of Setauket, New York, and were people Tallmadge had known all his life. In fact, Tallmadge’s first agent, Abraham Woodhull, had been his friend since they were children. Woodhull went by the code name Samuel Culper (or Culper Sr.), and today the group is known as the Culper Ring (Wilcox). The network also included business owners located in New York City who could listen in on British conversations and observe some of their activities without arousing too much suspicion.

Because the spies were civilians without any formal training, the encryption system needed to be simple to use—but it also needed to be able to resist cryptanalysis if a message was captured by the British. The solution to this was to utilize a code contained in a numerical dictionary. Tallmadge chose 710 words and 53 proper names and assigned each of them a number from 1 to 763. The list was ordered alphabetically, and members of the ring who had one of the code books could look up the number of each word used in their message. If a number needed to be encrypted (for example, if a spy was relating the number of troops moving in a certain direction) the digits 0-9 were to be replaced with letters in order to avoid confusion (“The Culper Code Book”).

An obvious problem with this method is that, because numbers stand for whole words rather than individual letters, if a word is not in the dictionary there is no way to encode it. Fortunately, Tallmadge also included a substitution cipher for this purpose. A substitution cipher is created by replacing each letter of the alphabet with a different letter (or other symbol). For example, the cipher used by the Culper Ring replaced A with E, J with D, and K with O (“The Culper Code Book”).

On its own, this type of cipher is dangerous to use for matters of military intelligence because it can be easily broken through a process known as frequency analysis. The cryptanalyst analyzes the letters of the intercepted ciphertext and notes the frequency with which each occurs. He then compares these frequencies with the frequencies of each letter in the language of the message.

For example, the letter “E” is the most frequently used letter in the English language, with a frequency of about 12.7%. A British cryptographer looking at messages sent by the Culper Ring would soon notice that the letter “I” was appearing most frequently, and could therefore easily deduce that it represented “E.” This process becomes more and more accurate as more ciphertext using the same cipher is intercepted, and this made the Culver Ring’s cipher even weaker: because they did not change codebooks, their cipher remained the same throughout the war.

However, the strength of the numerical dictionary makes up for this weakness. Cryptanalysts were able to solve ciphers in which each letter is simply replaced by a different letter or symbol but when whole words were encrypted with a single number their methods failed. The contents of the message remained a mystery to all but the intended recipient, who was in possession of the key.

Example of the code and cipher used by the Culper Ring

Although the code was simple to implement, some of the spies in the ring did not always encipher the entirety of their message. For some, this simply meant that a few words, such as “in” or “only,” were written in plaintext—nothing that could give away the purpose of the message. Woodhull, however, would often write almost the entire message in plaintext, using the code only to encipher critical information such as names and dates (Wilcox).

Fortunately for the Americans, there is no record of one of these messages being captured or deciphered by the British. However, it was still a dangerous method, as information about the type of intelligence being collected by the spy ring could still be inferred from such a message. One of the most surprising examples of someone who chose not to use the code is Caleb Brewster. Brewster worked as a spy and courier for the ring and blatantly disregarded the safety offered by the code when signing his letters: he was so confident in his ability to evade capture that he signed his full name rather than using his number, 725 (Wilcox). (Although this confidence may have been unwise it was perhaps justified—the British never did manage to get their hands on Brewster.)

Beyond Encryption: Other Methods to Maintain Secrecy

The Culper Ring used other methods as well which, although not strictly cryptography, still aided them in sending secret messages to one another. For example, Anna Strong, one of Woodhull’s neighbors, used her clothesline to inform couriers of when and where to meet. A black petticoat meant that it was time for a meeting, and the number of white handkerchiefs on the line indicated the location in which the meeting would take place (Wilcox).

The group also made frequent use of steganography, the practice of hiding a secret message within another, seemingly innocent, message. Tallmadge or Washington himself would send what was apparently a shopping list into the city. The list would both serve as an excuse for the courier’s desire to enter the city and as a vehicle for transporting the true message, which was written in invisible ink in between the lines of the list. When the courier left the city, his purchased supplies would include a ream of paper—a few sheets of which contained a reply message in invisible ink (Wilcox).

Throughout the war the Culper Ring was responsible for bringing a wealth of information about British plans and movements to Washington and his army. The security and simplicity of their code allowed the ring’s to easily use civilians as secret operatives writing and carrying sensitive military messages. Although they are often left out of ordinary history classes, the members of the Culper Ring played a vital role in many of the successes of the Continental Army during the Revolutionary War.

This post is part of a series of essays on the history of cryptography produced by students at Vanderbilt University in honor of the release of The Imitation Game, a major motion picture about the life of British codebreaker and mathematician Alan Turing. The students wrote these essays for an assignment in a first-year writing seminar taught by mathematics instructor Derek Bruff. For more information on the cryptography seminar, see the course blog. And for more information on The Imitation Game, which opens in the US on November 28, 2014, see the film’s website.