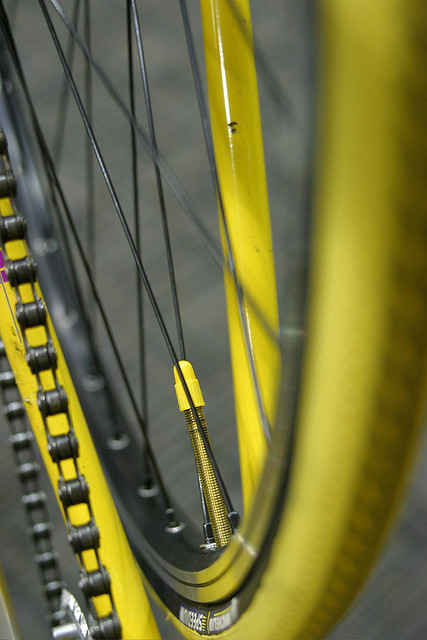 Cryptonomicon creates a fictional setting in which Neal Stephenson recreates the chaos of World War II cryptography. A passage of particular interest involved the relation of Turning's bicycle wheel to the cipher machine. Waterhouse eyes the bent spoke and weak link in the chain of Turning's bicycle and his mind immediately goes to the mathematical implications of the weak parts. By describing the math involved to figure out when the chain will entirely fall off - which only happens once the weak link of the chain and bent spoke come into contact with each other - and applying it to the mathematics involved in the rotors of an Enigma machine. Just as Turning's bicycle wheel has a certain period of rotation until the chain will fall off and the bicycle will be useless, Stephenson explains that the rotors also have a period. With three rotors, the period, or the number of times until the nth letter is enciphered with the same letter as the first letter of the message, is 17,775;

This passage not only represents the complicated mathematics involved in solving the Enigma, but also the ingenuity on part of the Germans in adding another rotor to their cipher machine. Because the period of the machine increased by a factor of twenty-five, and messages sent are unlikely to reach a length of 456,976 characters, the Germans greatly increased the security of their cipher through the introduction of the fourth and fifth rotors, a concept we have previously discussed, but the mathematics presented in this passage helped me to further understand the exact implications of the addition. yet, with a fourth rotor added, this period increases to 456,976 letters.