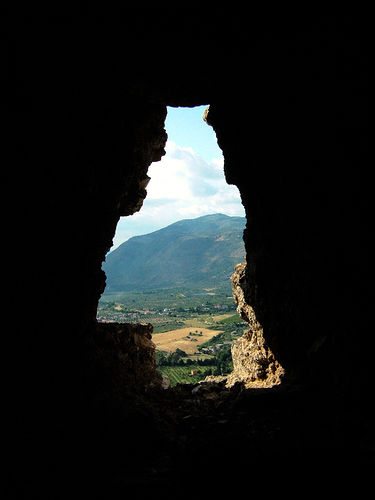 When Horst Feistel developed the Lucifer system for encrypting information on computers, it had an infinite number of keys that could be used to encipher so it would actually be beyond the code breaking abilities of the National Security Agency (NSA). So when the NSA decided to adopt Feistel's system as the Data Encryption Standard (DES) they wanted to make sure they limited the possible number of keys so they would still be able to break the encrypted data just by using brute-force with their supercomputers, but at the same time civilians would not be able to break the code. They decided to limit the number of keys to roughly 100,000,000,000,000,000. This number of keys would provide privacy and security within the civilian community, but would still allow the NSA to break into messages if they needed to.

I personally believe that the NSA was justified in limiting the number of keys in the Lucifer cipher. I think it is vital for the NSA to be able to read certain messages if they really need to. If they didn't limit the number of keys every message would be completely private and secure. This might sound great in theory, but would actually be relinquishing our security as a nation. Anything could be sent by anyone to anyone and no one would ever know about it even if the government were suspicious. So if two known terrorists were communicating, we wouldn't be able to read what they were saying. However when the keys are limited to a certain number, any of our messages are completely secure and private within the civilian community, but the government would be able to read it if they wanted to. I think that this is a reasonable violation of our privacy. Also, the government is not going to do anything with the information they read if it is innocent, so most people have nothing to worry about. They are only going to care about things that involve national security. So I think it was justified for the NSA to limit the number of possible keys to a number high enough that the correspondences within the civilian community would be secure, but a number low enough that only the NSA could break into the message if they really needed to.
Image: "Castello di Sermoneta" by Andrea Marutti, Flickr (CC)
DESNSAprivacysecurity