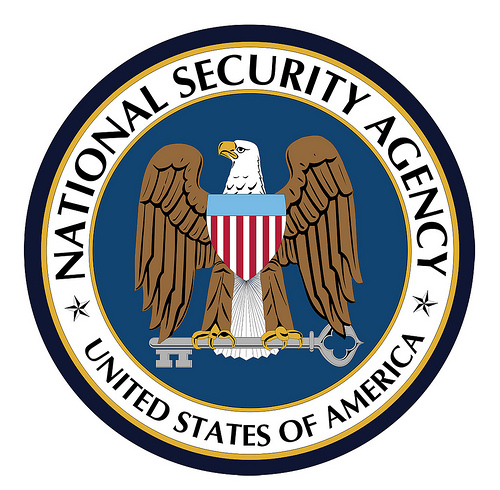 The Invisible Hand of the NSA

In this regard, the NSA wielded a considerable amount of knowledge and power. The National Bureau of Standards issued a request to the public for an encryption algorithm that would be made available to the public as a free encryption standard. The IBM labs answered this request by producing the Data Encryption Standard (DES). Of course, the DES needed to be reviewed and looked at by an outside company. The NSA was uniquely qualified and highly equipped to respond to this request. When presented with the DES, the NSA decided to abuse their power and alter the algorithm slightly and shrink the key size to half its original size, thus making the algorithm more susceptible to decryption. People were outraged by the NSA’s ability to have an “invisible hand” in public security systems. The strength of any given cipher is directly related to the key length and the quality of the algorithm or mathematics. Thus, by shrinking the key length, the NSA intentionally weakened the DES. The NSA did the public a huge disservice by not presenting the most secure algorithm available. The NSA clearly overstepped their boundaries by tampering with the efficiency of the algorithm when their task was to analyze it and improve it. As opposed to improving it, the NSA selfishly left the algorithm at a stage simplistic enough that they could break it.

The NSA’s actions were unjustified and did not have the public’s best interest in mind. The NSA purposefully limited technological advancement and allowed the public to send confidential information utilizing an algorithm lacking optimal security.