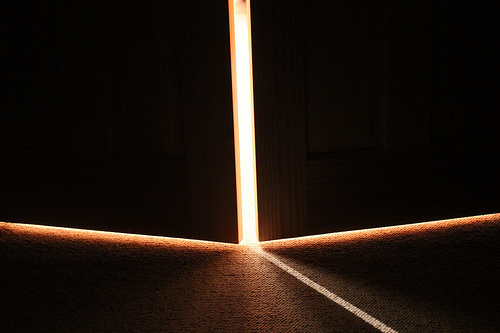 The Motivation Behind Beale's Mystery

Contradictory to the recurring theme of cryptography, it seems as though a certain cipher shall remain impervious to the demystifying test of time. After 100 years of collective effort from professional and amateur cryptanalysts alike, the enticing Beale cipher continues to serve its cryptic purpose. Ironically, its renowned success in befuddling hundreds, if not thousands, of cryptanalysts has in turn attracted additional challengers up to the task of deciphering Beale’s $20 million message. While some cast doubt upon the letter’s authenticity, and others argue that given its authenticity the cipher may never be discovered, the puzzle continually baits the public’s fruitless efforts. But why try where so many others have failed? Firstly, there exists a tangible reward of considerable value. The treasure as described by Beale is now estimated at a jaw-dropping $20 million – a lucrative reward for solving a single puzzle. Monetary compensation, however, seems a fanciful outcome given the chances that someone might have already discovered the cipher along with the money, or just as simply stumbled across the hidden treasure throughout the course of 100 years. Furthermore, money hardly stands as the driving force behind the efforts of professional intellectuals who presumably practice cryptography for the mystery rather than reward.

Therefore, we may assume that the attraction of a mystery, in most cases, is the mystery itself. Aside from the fame and whatever tangible compensation one receives from unwinding a mystery, personal satisfaction is the main reward. Mysteries lure by way of promising intellectual gratification and abatement of curiosity. Hundreds flock to the Beale ciphers not only for the possibility of gaining fortune, but for the sake of solution, and making order of the problematic, organized chaos that is cryptographic encryption. The Beale cipher presents a formidably reputable puzzle, and there will always be challenger driven by the curiosity of human nature.