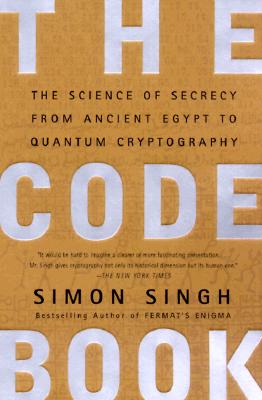 In preparation for class on Thursday, October 21st, please read the fourth chapter in the Singh book and respond to the following questions.